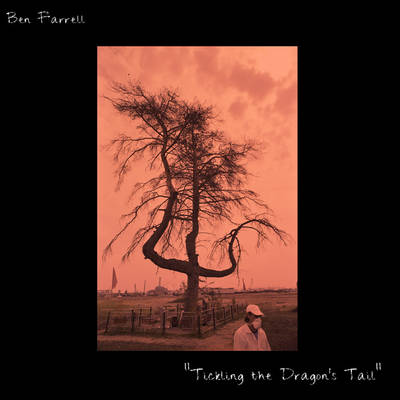 Describing the EP, Ben Farrell says “Imagine The Smiths bumping into Syd Barrett at an anti nuclear demo before heading off to an opium den”. Inspiration for this record comes from seldom explored sources, the opening track, “Lament for the liquidator”, is an ode to the liquidators of Chernobyl.

The EP will be released on 11th of May 2015 on CD and digital formats, available through the Different Circle Website and Bandcamp. The pre-order is open now.

The EP was recording in Glasgow at Different Circle’s in house studio, engineered and mixed by Gareth McNicol. It was mastered by Chris Dickinson.