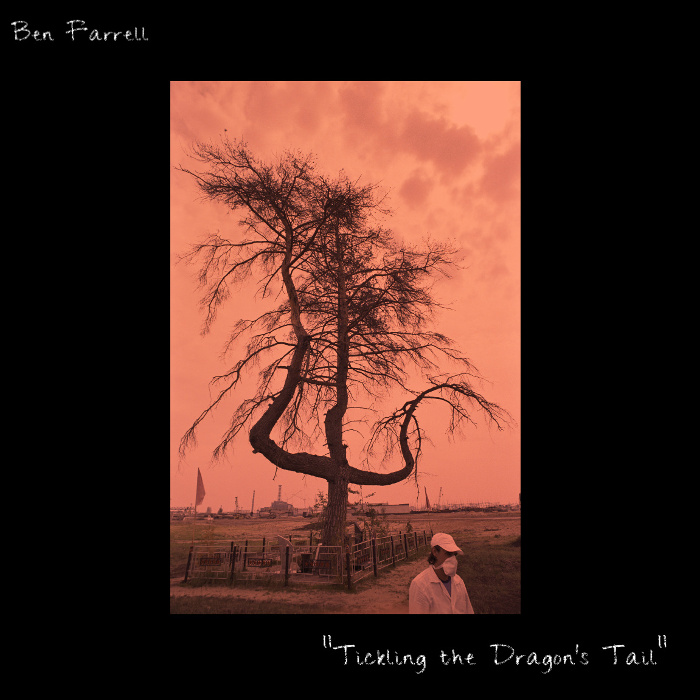 About Tickling The Dragon's Tail!

“Tickling The Dragon’s Tail” is the debut EP from Glasgow’s Ben Farrell. Four tracks of bleak subject matter set to melodic folk music featuring progressive fingerpicking and darker thought processes. Describing the EP, Ben Farrell says “Imagine The Smiths bumping into Syd Barrett at an anti nuclear demo before heading off to an opium den”. Inspiration for this record comes from seldom explored sources, the opening track, “Lament for the liquidator”, is an ode to the liquidators of Chernobyl.