Dave Hughes is a riotous folksinger who has had his music described as ‘punk rock political folk songs’. The influential UK Rock magazine Kerrang says that “With clear shades of The Pogues, The La’s and Springsteen, he is clearly doing plenty right”, and major internet music site, The 405 says “Dave Hughes writes the type of music that gives me hope in the era of Ed Sheeran and his beige masses: thought provoking and intelligent social commentary”.

Dave Hughes tours the UK twice each year, and has shared bills with many established artists such as Frank Turner, Larry and His Flask, The Wonder Stuff, Mischief Brew, Franz Nicolay, and Rob Moir amongst others. October 2013 saw Dave complete a solo East Coast tour of the USA, including shows at the epi-centre of the anti-folk scene, the Sidewalk Cafe in NYC, and Grand Victory in Brooklyn. 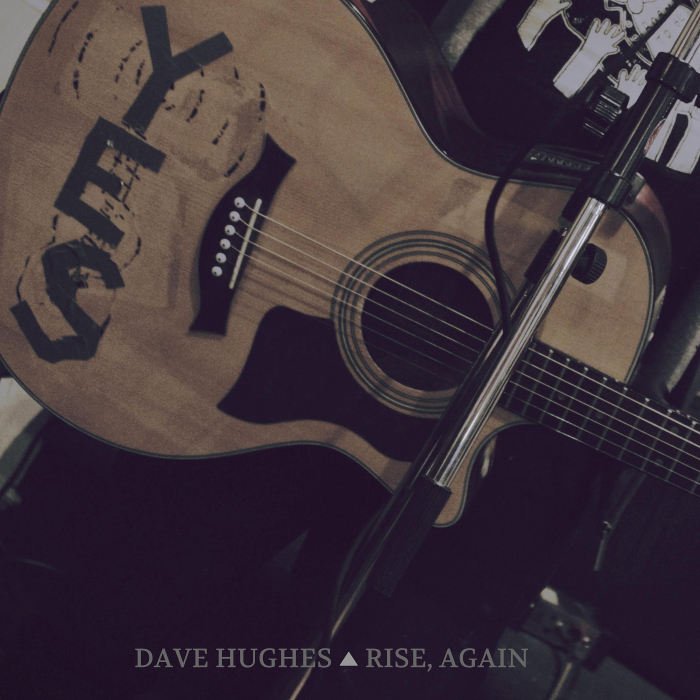 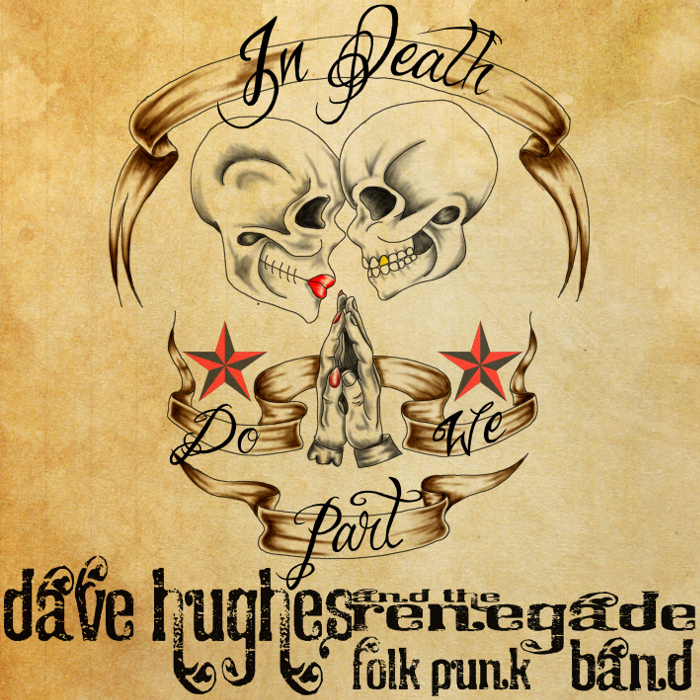