In June of 2000, after spending four years screaming in a punk band called The Orphans, Erik Petersen confined himself to a basement with an acoustic guitar, a rickety drum kit, a mandolin, and a four-track to stir a bunch of ideas together into a stew of songs. The resulting concoction was “Mirth: or, Certain Verses Composed and Fitted to Tunes, for the Delight and Recreation of All,” an eight-song demo cassette of acoustic punk influenced by medieval danses and raucous dust-raisers.

Since then, Mischief Brew has grown to include several more humans, a few pug dogs, a lot more volume, and a bunch of pots and pans to bang on. It’s not unusual to see members scavenging around for scraps of metal and pieces of wood before a show, to use as percussion for a live set. And it might be the only punk rock band to feature a vibraharp. Since that scratchy demo tape, they have done numerous U.S. and European tours and have played everywhere from the Electric Factory in Philly to old bomb shelters in Germany, from CBGBs (the original one) to ABC No Rio in NYC, from 924 Gilman in Berkeley to the Trumbullplex in Detroit…not to mention in attics, basements, barns, underneath train bridges, and on rocking boats underneath the Williamsburg Bridge on the East River.

The albums, meanwhile, have labeled the band as everything from “Gypsy-Punk” to “Pirate-Swing” to “Anarcho-Circus-Music” (all and none of these). “Smash The Windows” (2005) was a calliope from Hell. “Songs From Under The Sink” (2006) went back and churned out a collection of stripped-down protest songs written between 1997-2002. There was a split LP with Joe Jack Talcum (The Dead Milkmen), a carnivalesque collaboration with Guignol called “Fight Dirty,” and split records with David Dondero, Bread & Roses, Andrew Jackson Jihad, and Robert Sarazin Blake. The latest is “The Stone Operation,” a mix of everything above with an extra helping of the early punk roots, Eastern-European riffs, Utah Phillips tributes and even a little metal. 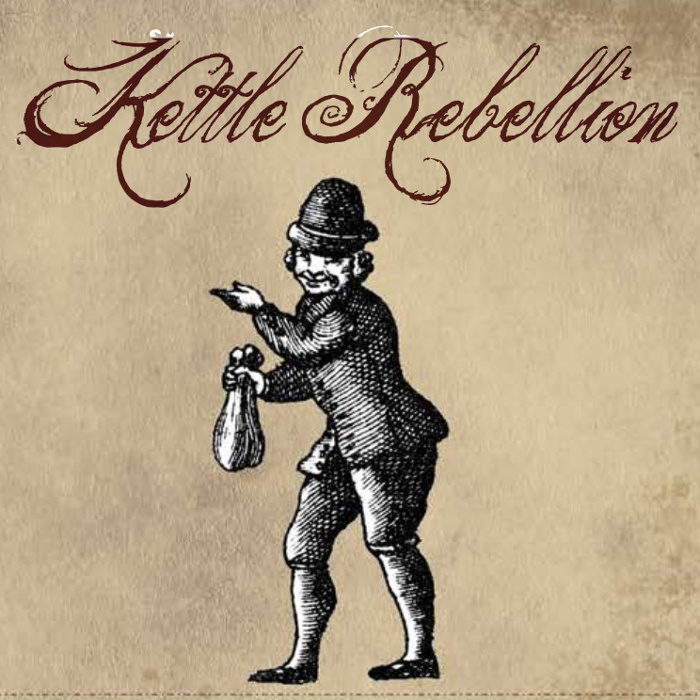