The title comes from the GPS Coordinates for Glasgow’s Necropolis.

Through Stephen’s poetry, the EP explores some of history’s darker regions. From Dragfoot, which covers John Sage, Edward Longshank’s torturer of Chillingham castle, through Edward Mordrake who fate would curse with having a second face on the back of his head, then to a poem called ‘Moors’ which deals with the Moors Murderer, Ian Brady. The poems’ dark subject matter is complemented by Gareth McNicol’s eerie and haunting melodies and atmospheric sounds. Combined they make quite compelling listening.

The EP will be released through Different Circle records, with an 8 page booklet containing the poems and the CD, along with a digital download.

The EP will be launched with a live event at the New Hellfire Club in Finneston on the 27th of October.

“Stephen Watt is the author of ‘Spit’, published by Peterborough publisher Bonacia Ltd in 2012 after beating 8,000 entrants at the Poetry Rivals slam the year before. Stephen has since won the StAnza Digital Poetry Slam, the Hughie Healy award, Tartan Treasures award, and been published in the United States of America, Germany, Mexico, and the UK. His new pamphlet collection ‘Optograms’ was published by Wild Word Press in February 2016.” 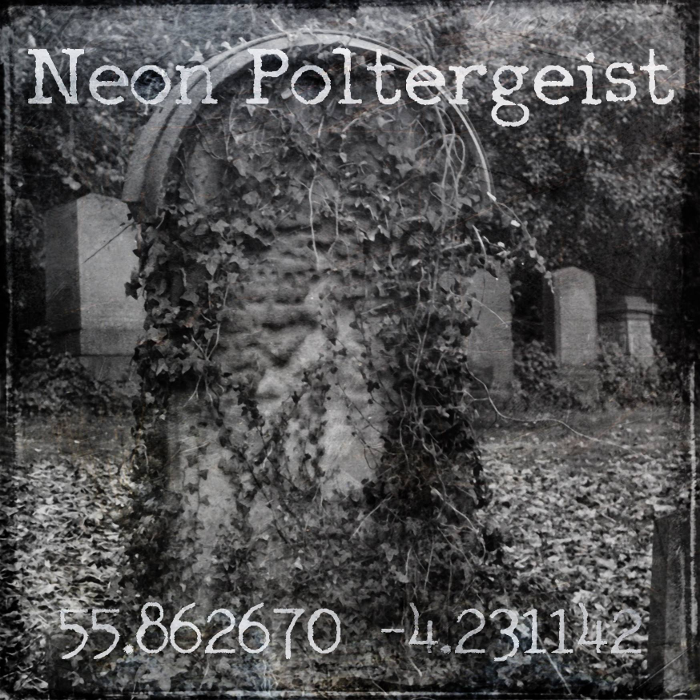