Roscoe Vacant & The Screichs were an acoustic punk/alt.punk band based in South West Scotland.

The band grew out of a one-man acoustic punk act (Roscoe Vacant) which had been performing live since 2007, to a four-piece band in October 2010, and have since released an EP of live acoustic recordings, the “MOGUR [live & perjurious]” EP (2010), their 12 debut track album “Reckurdt” (2011), and the limited edition single “I have not led a blameless life” – all available on CD or digital download from cult Scottish indie label Newtown Products – (www.newtownproducts.com). 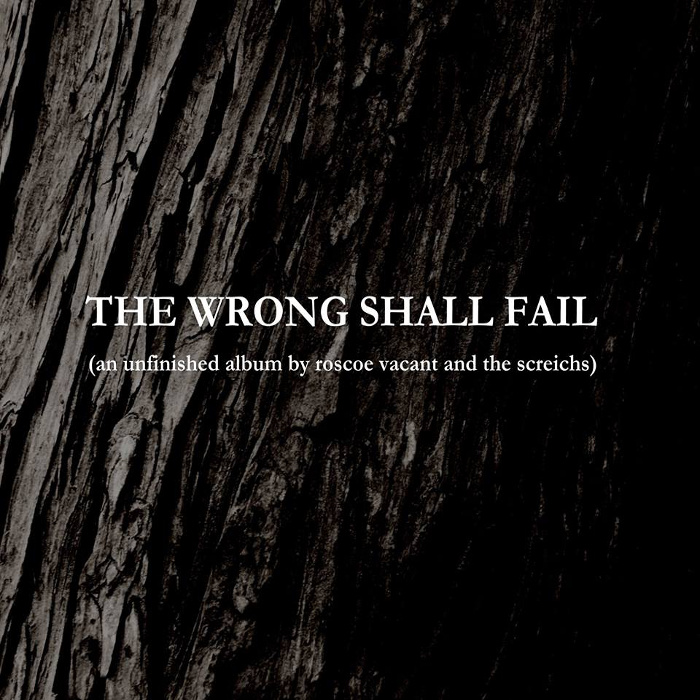 £7 Buy The Wrong Shall Fail